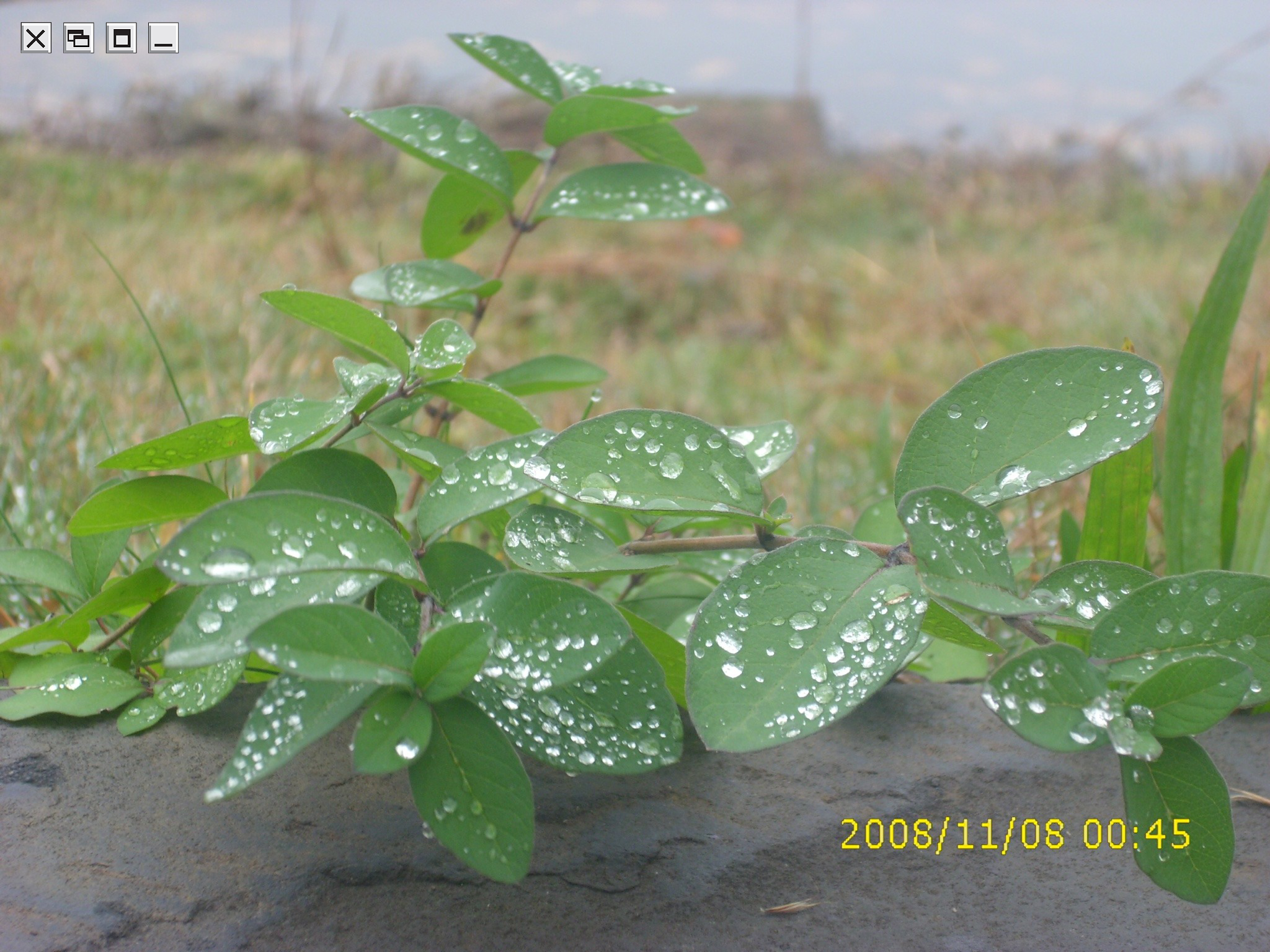 I've spent the weekend on my computer / phone, something I hate to do & which hurts my eyes, but I've had to quarantine due to COVID exposure at work. My coworker's been driving me home & we were maskless once this week (I was eating a sandwich), and it turns out she was positive :( I had to miss a lot of stuff I was looking forward to today!!!!! And I'm really upset about it!!!! But maybe that's just the universe telling me to take a break for a weekend, I've been making so many plans on the weekends lately and my home's cleanliness is suffering because of it. Well, now that I'm home, I'm still not making a lot of progress but.... It's because it's really overwhelming! And our apartment is SO hot right now. I finally broke down & turned on the AC because it was literally 93 degrees in here, even with the windows open & box fans running. And it's making me tired & cranky & sticky & feeling worse than I already do. I think I feel gnarly also because I got my COVID booster on Tuesday. I've just been so exhausted & sleeping a lot. It's all catching up to me!!! Ah, a true ramble. Anyways, I got that cute car dress from Depop delivered today, and I think I'm gonna message the seller asking for a refund. They edited the picture to be SUPER saturated and when I got the dress it's actually really faded!! And there are holes in the straps when they said there were no notable damages! It was just way too expensive to justify, and I thought the material was going to be silk because it looked like a slip but it's actually really stiff... AND the boob part is actually like, shaped like cups and it makes me feel dysphoric. I think it's just a ton of buyer's regret for this really expensive dress, but..... I still don't think it was worth it if it didn't come like I imagined it would. :/ So I have to message them either tonight or tomorrow. I feel kind of bad messaging someone like this because I've never done it before. AND I already messaged them when I didn't get the tracking number to ask for it, I just don't want to be a problem for them but like, they're the one editing their pictures so....

I'm gonna start Serial Experiments Lain again today. I don't know if I'll like it because I've read from a lot of people that it's "supposed to be confusing," and I don't really like stuff that's supposed to be confusing. I tried watching it one other time & don't remember why I stopped, maybe I got bored? Anyways, since that's the case, I'm gonna watch the dub... that's what I did with Madoka Magica, too. If it can't keep my attention subbed, then I gotta watch it dubbed & draw while watching it. Also, it's pretty aesthetically cool so I think I'll have lots to draw. I drew a really cool spread when I watched Madoka Magica, I think I was also high so that probably helped LOL. I also want to start reading Infinite Jest again, and I KNOW I KNOW "You're reading Infinite Jest? LOL" you might say, well yes. I am. I think it's a good book and it's funny. Even though I think David Foster Wallace once said it wasn't supposed to be funny, well it is. I just need to get off the computer basically, so.... I'm gonna time-block out the rest of my day.

It's 7:05 now, so for the next hour I think I'll put on an episode of Flow State which is a great podcast for me that really helps me clean. It just puts on like, well, take it from the description: "minimal, instrumental, electronic music - the soundtrack to your work" for half an hour, then gives you a 5 minute break where the host talks about whatever, then does another half hour. I like it better than Clean With Me now, I think because the host changed on Clean With Me so it's not the same anymore for me. Okay, so that's what I'll do for an hour. I'll probably end at 8:30 (giving myself another 20 minutes to finish this journal entry) then I could watch the first episode of Serial Experiments Lain and draw. Maybe smoke a lil? And I'd like to do one more Flow State episode, but only half of it... that'll bring me to 10PM, maybe a lil later? After that I want to be done with screens for the night, so I can read Infinite Jest. Hmmm... that's not really making room for me to eat dinner. Well, right now, since I still have 15 minutes 'til 7:30, maybe I can cut that cantaloupe in the fridge. Need to do that anyways before it goes bad. Okay, gotta run, maybe I'll update later with how I did but I'll proably forget. Ciao!

UPDATE @11:33PM... I'm such an idealist, lol. Here's what I did, I cut that cantaloupe, started a load of dishes in the water, and sorted about half my clothes. Spent the rest of the time on my phone, goddamit! (I'm not actually mad at myself, just like, generally upset) oh my god, I literally got distracted writing this & it is now 11:47. I'm about to fold the towels I washed earlier & then I'm gonna put away the laundry I did yesterday, too. Oh, I also prepped zucchini, cabbage, garlic & onions, & defrosted green beans to cook all that together tomorrow. I just finished the last bit of zucchini & collards I made this week, last week? and they were sooo good so I'm excited to make that again. I guess my goal tomorrow is to actually work instead of getting on my phone / computer immediately when I wake up. Okay, see ya forreal this time, ciao!

my roommate's cat is annoying the FUCK out of me. fuck OFF.
anyways, here's a non-exhaustive list of all the super non-binary names i've wanted to change my name to in the past few years.

a Train of Thought for uuuuu to peruuuuuse... artistic inspiration hitting hard tonite, here's some things i like to look at & think abt:

oh my god, i just spend the past like, 3 hours researching and writing this blog & coding this page because this is my first entry of 2022! new year, new blog page. i need to eat dinner. my friends went out to an arcade & i chose to stay home to do this. well, to be fair, they said they didn't think they were going to spend money, they just wanted to walk around. who goes to an arcade just to walk around? :P