This is my Hatsune Miku (初音ミク) page!!
*most images on this page will link back to their respective MVs!! try it out on the banner!* 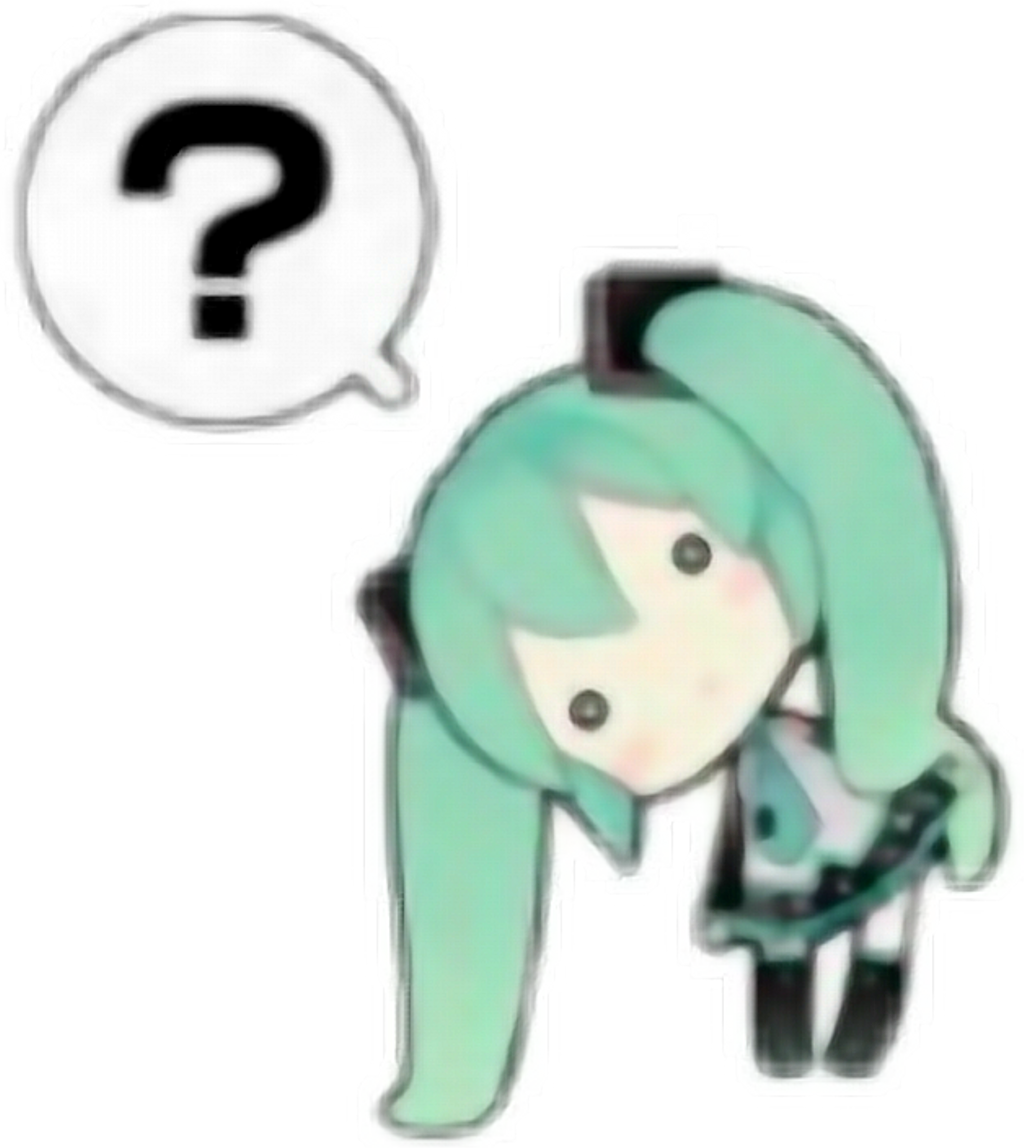 I've been listening to Vocaloid music since I was in middle school! One of the first songs I remember listening to was actually not feat. Hatsune Miku, it was Lemon feat. Gumi.
Even now, I would say that Miku isn't my #1 favorite Vocaloid, that would go to the Kagamine twins!! hehe, both my sister and I love them. But Miku is absolutely an incredibly close second (or... third? I kind of count the twins as one entity cos they're voiced by the same person), and I love her very, very dearly.

Lately I've been thinking about why Miku, and really Vocaloid music as a whole, is such a wonderful phenomenon to me. I think the iconography of the characters being attached to so many different genres of music makes Vocaloid truly unique. Producers can create iconic songs, and even if they can't sing, it opens up a world of music with vocals~ (hehe) to all these talented people, so long as you have access to the software and a knack for creating music. See, Miku will sing any song as long as you are able to write and program it. And that's what's wonderful about her! You can love her character and have such a wide variety of music to listen to that all has her voice, which is not something you can say for human artists.

*a tiny, and maybe a little bit pretentious, side note: if you notice me writing "feat." instead of "by" a Vocaloid, it's cos that's usually what's in the actual song titles! Even though the songs are technically "sung" by the Vocaloid being used, it's created by the producer! I'm trying to be ~knowledgable~ in these shrines, so I want to be as accurate as possible (>_<)* 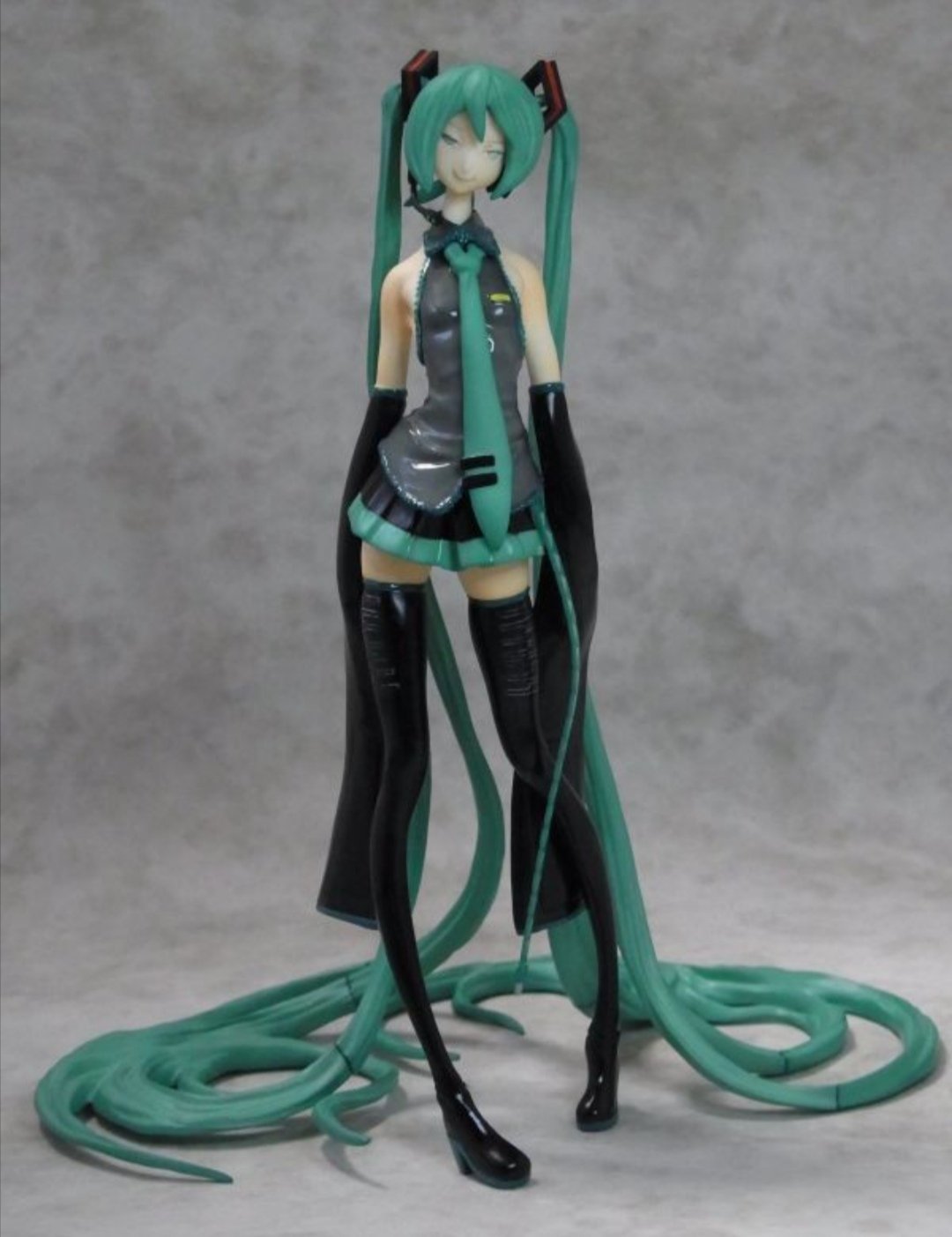 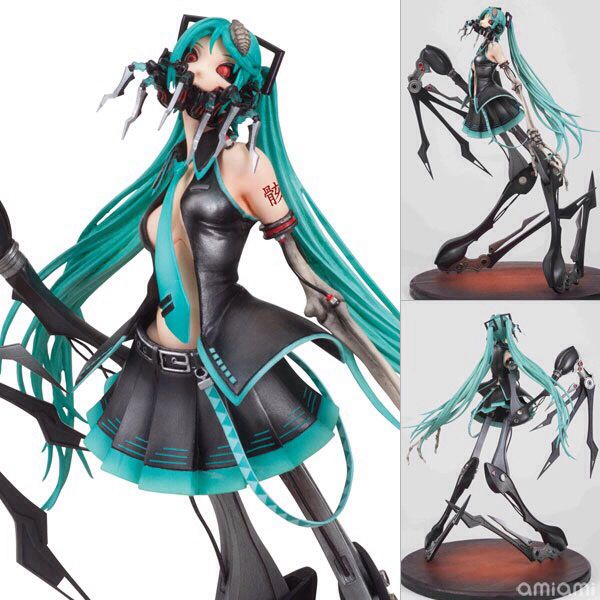 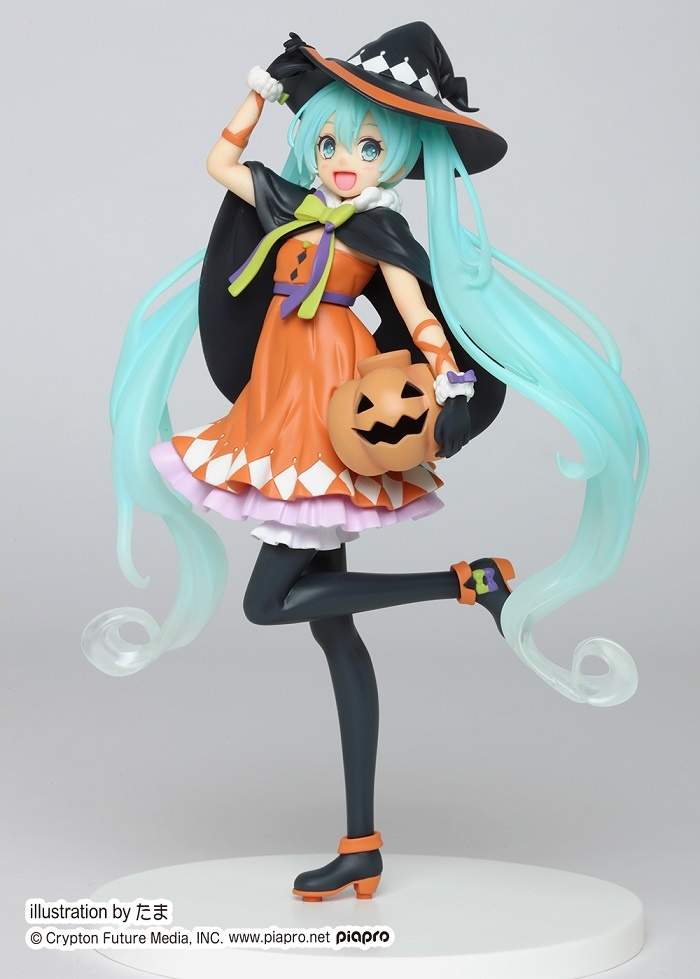 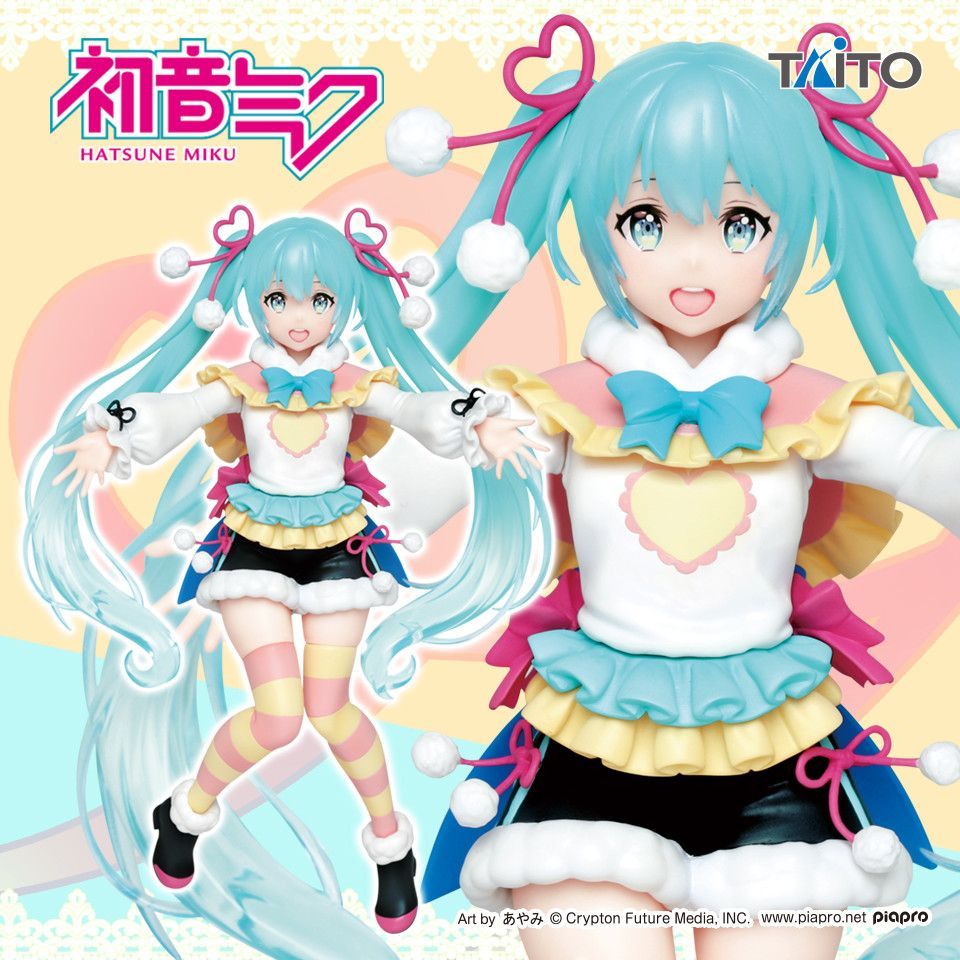